The year is 2009. The stage is a 900 sq ft 2 bedroom apartment. The players include Dad, Mom, daughter (5), daughter (3), son (2) and another daughter (6 mos.). The mood is happy, but most often times loud and crazy! They have pretty much given up house hunting or dreaming because of too many failed attempts. Enter a man from habitat and a conversation that leads to a whirlwind of paperwork, background check, and new hope. And BAM! A few short weeks later the family has been accepted and is breaking grou

nd! The building process is also a whirlwind, but very fun. And just before Christmas the the very tired but excited family is showered with gifts and all moved in! The kids ride bikes in the unfurnished basement and play outside in their very own yard. Mom gets a little more peace! The kids’ dream of having a puppy is fulfilled. Dad works on cars in the garage instead of out in the weather. He eventually turns the garage into a shop and gets to fulfill some dreams of his own. Mom gets to host lots of extended family gatherings and paints the kitchen blue.

Hello my name is Debbie Gurley. I have a husband James Gurley, 3 adult children Jeremy 33, Jeanna 28, and Josh 26. Jeremy and Josh still live with us. Before I became a Habitat Homeowner I was a single mom with 3 small children, raising them on my own. We were living in a 2 bedroom apartment in Forest Edge in Woodland Park. All 3 of my children were sleeping in one bedroom on a bunk bed. One twin, one full. I was working at High Country Cleaners making about 7 dollars an hour and getting part time hours with no benefits. We were barely 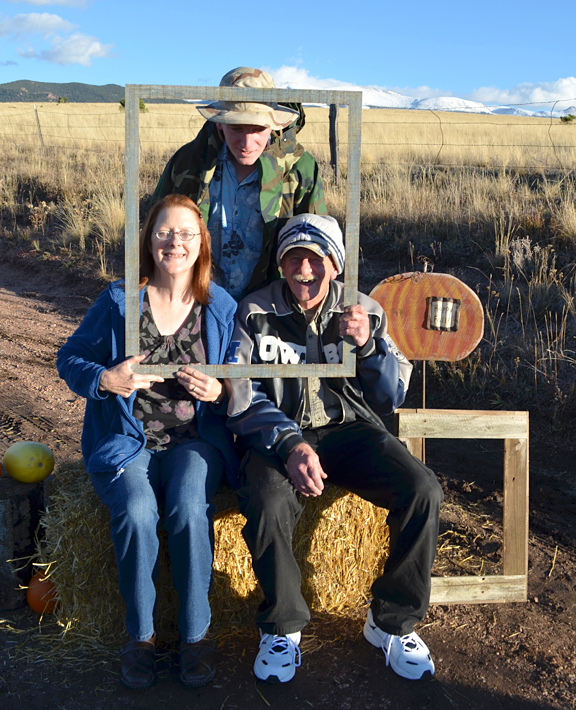 getting by. We had food stamps, Medicaid and child support which helped. I was paying 700 a month for rent that was 50% of my wages I made at work. 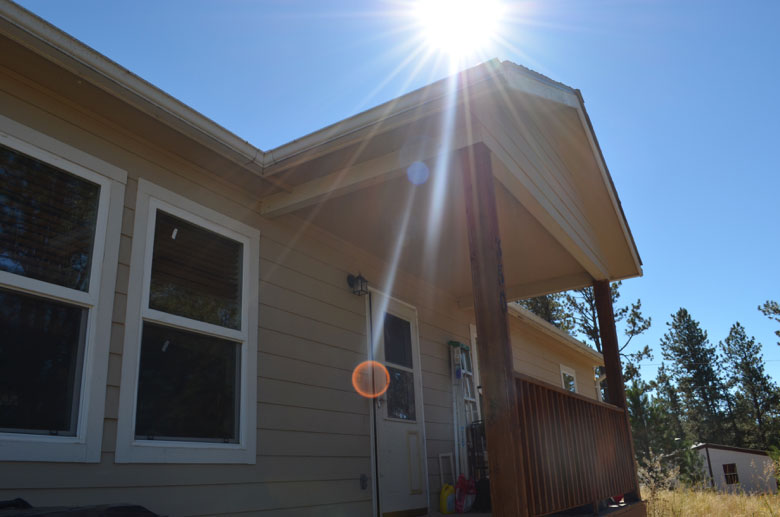 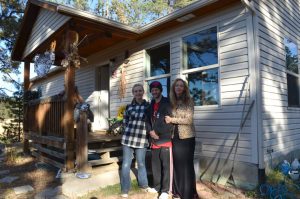 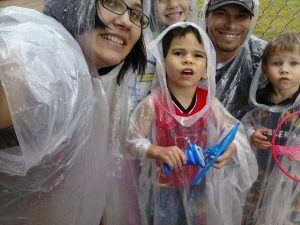